Getting it right Blog No. 1

GetTING it right Take the English level test here

Today in Rosie’s GETTING  IT RIGHT Blog – Stand up, handy & overlook 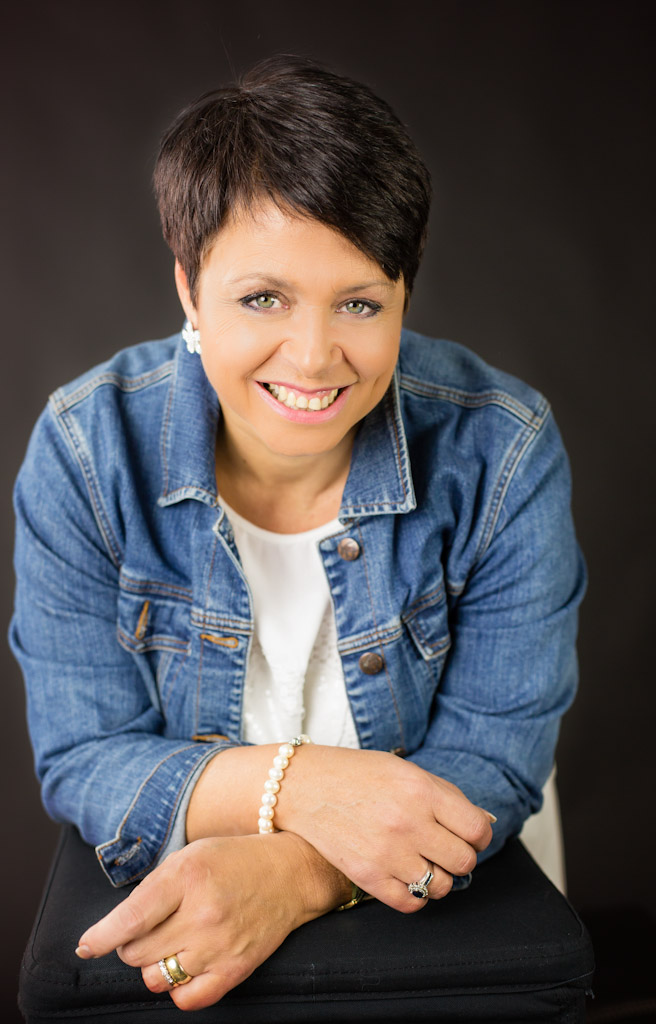 This is one of the articles in our ‘Get it right’ which focuses on helping you (and Hans) to avoid typical mistakes made by Germans when speaking English.

Did you stand up early this morning and start looking for your handy so you could send Johannes a message asking him to overlook the start of the new project as you will not have time?

Well, Hans did. And he had already made three mistakes and cause an English-speaking to look quite confused.

Do you know what they are?

Have another look at the sentence and try and find them. When you think you have found them, why don’t you try to find the right words or phrases in English. Not quite sure? Then read on.

The three mistakes are:

When you wake up in the morning, eventually you will feel fit enough to swing your legs round to the side of the bed and – only then – will you ‘stand up’.

The term in German ‘aufstehen’ means the whole process of waking up and starting the day. In English we don’t ‘stand up’ (although, of course, we do physically) we ‘get up’. Hans gets up at around 6 am every day.

Standing up is the act of rising from a bed, chair or even from sitting on the floor, so that the end result is that we are standing.
So when we ask “when did you stand up?”, it is not only a strange question but could have happened one second ago. An example of this is when Hans’s sister, who works in a kindergarten (yes, we stole the German word!), wants her group of children sitting in a circle on the floor to ‘stand up’ so they can do the next activity. Hans’s sister says to the children: “OK, children, please stand up. We’re going to play a game”. The children would then excitedly get up off the floor, eager to run around.

It is so easy to forget that ‘handy’, used to refer to a mobile or cell phone, is actually not English. In fact, unless someone has spent some time in Germany, listening to people trying out their English on them, they most likely would not even understand what you are referring to.

‘handy’ means ‘praktisch’ in English. So if Hans says “I’ve lost my handy” he is basically saying the equivalent of “I’ve lost my practical” which makes no sense at all.

Yes, the word ‘handy’ means practical or convenient. It would therefore make sense to refer to the bus stop directly in front of your house as ‘very handy’, i.e. it is handy to have a bus stop so near to your house if you either have no car or prefer to ride the bus. Unfortunately for Hans, the next bus stop is 1 km away, but luckily he has a good bike and the place he works is just 3 km from his home, so his bike often comes in handy when he doesn’t want to take the car.

This one is complicated. ‘Overlook’ is a word that may cause maximum confusion if it is used wrongly. Basically, I don’t expect Hans ever to ask Johannes to overlook anything at all. If he did, he would be asking Johannes to do his job badly. ‘Overlooking’ something in English means ‘not to see something’.

It does not mean to ‘oversee’ something which would mean that someone supervises something. Hans would normally ‘oversee’ the process, i.e. he would supervise it or keep an eye on it himself.

If Hans, however, overlooks the possibility of something going wrong when he plans the new process, he would not be doing a good job. This would mean that he had not seen that particular possibility so he had ‘overlooked’ it

Caution: Just to confuse you more, the noun belonging to the verb ‘overlook’ is, in fact, an ‘oversight’. If Hans overlooks the element that might cause difficulties in the new process, then it is an ‘oversight’ on his part.

Join us again for the next ‘Get it right’ blog article.